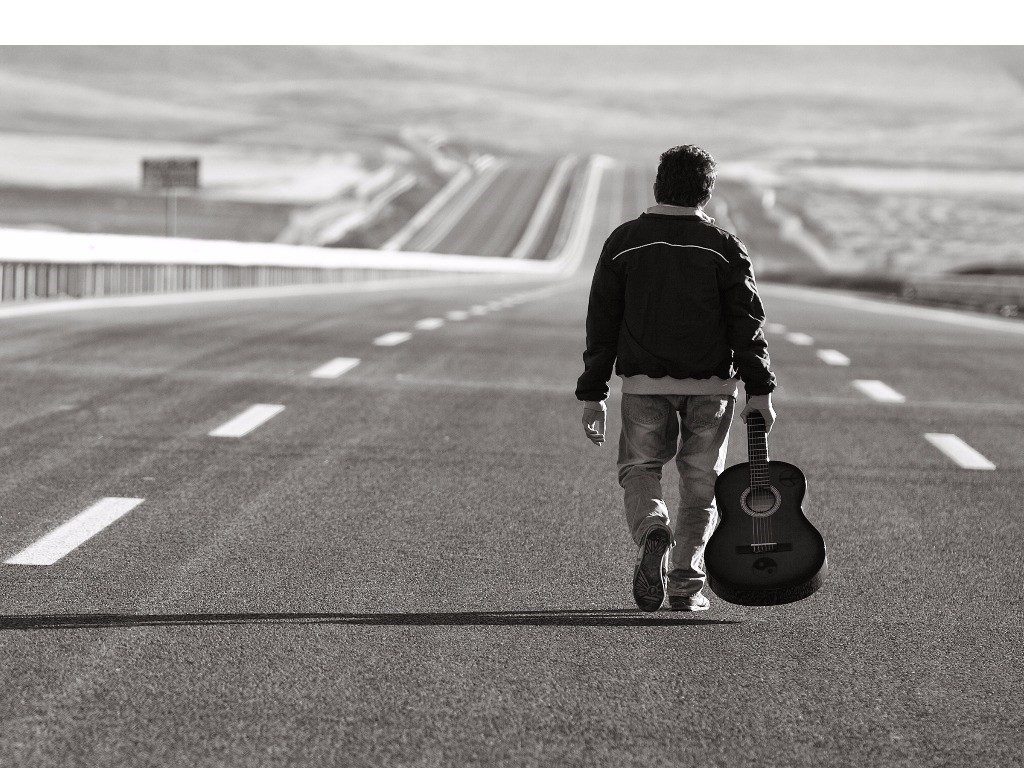 The Essence and Evolution of Segue 61,
a Music Industry Immersion Program in Nashville

I’ve been asked in grocery stores, elevators, high school gyms, and on street corners. I’ve been asked on airplanes, bathrooms, backstage, and in mosh pits. Which was exactly the point: “What IS Segue 61? What does that mean? What does it do?” Well . . . glad you asked.

In fall, 2014, I came to Catawba College in Salisbury, NC, to work as a consultant on a sports-related project. I was diverted by School President Brien Lewis to help with a project that had great possibilities but had reached a creative stalemate after months of diligent work from Dr. David Fish, head of the school’s Music Department, and many others. The premise centered on connectivity, something I have valued throughout a rewarding career as a sports/entertainment consultant . . . relationship equity, my most cherished currency. Did students, either trained within music curricula or aspiring out of public school programs, know enough of the soft-skills, interpersonal elements, and essential knowledge from behind the tightly-guarded side-doors of the music industry to find a better way into the business?

To that point, it appeared few if any had tried to create a proper process to deliver real-time information to music industry aspirants, one delivered not through academic channels but by those experts working in the business today. And yesterday. And tomorrow. That was the vision the Catawba group had been trying to bring into focus. Its initial destination was Southern California, a logical but distant outpost to manage such a hybrid concept, three time zones away. Why not Nashville, a metro growing exponentially both behind its core musical expansion into every lyrical niche but also culturally. Music City had become an “IT” town, 2,000 miles closer than SoCal.

A shift to the mid-South was made with the project, and instincts about a Middle Tennessee-based location were born out with an avalanche of supporting metrics about the music industry’s saturation levels in Nashville, not just compared to American hubs like New York and LA, but also to London. It was the right move, at the right time, to the right zip code. A location to apply tiny-house thinking for versatility and functionality was found to up-fit in the Berry Hill creative colony within south central Nashville, where 50+ studios co-exist within a three-mile radius.

NOW . . . a name. Something that fits the sentiment of providing prospective music industry hopefuls a better on-ramp to their future in a very difficult business. 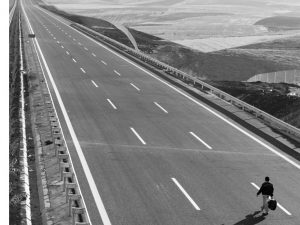 Many names had been considered in the project’s previous iterations, some absurdly organic but intentionally none reflecting a clinical feel (“Institute of fill in blank”) that would betray the ultimate real-world engagement and soul of the idea. Highway 61 immediately entered my thinking: America’s Music Highway. Officially, it bisects the US parallel in most ways to the Mississippi River for 1,406.86 miles from New Orleans to Wyoming, MN, 166 miles due south of Hibbing, MN, where Bob Dylan first made a chord. Highway 61 passes thru most of the essential blues destinations that forged an original American art form. It was a perfect metaphor for musical connectivity.

The search then continued on to what word would best bookend the highway number and represent the true intent of the program. It took almost a week of thought and research until an alphabetical scroll through a glossary of music terms landed on . . . segue. Both the alliteration and the attitude of the word were correct. To connect smoothly, either in music or in life. Or in both.

I’ve been asked at least 500 times since the name was born 23 months ago about the origin and meaning of Segue 61. That was my hope . . . to be allowed to begin a dialogue about an idea that had never really been attempted before, with real-world folks delivering real-time information to elite music industry aspirants to be used as real tools in their journey into a real tough business. It IS an atypical approach, and it’s working better than advertised, to this point. There was a void. It’s being filled with knowledge that has been mostly hidden behind a very thick curtain of secrecy until this program began. 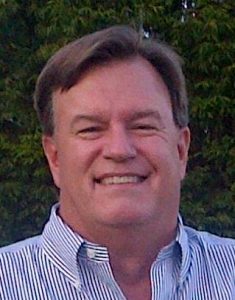 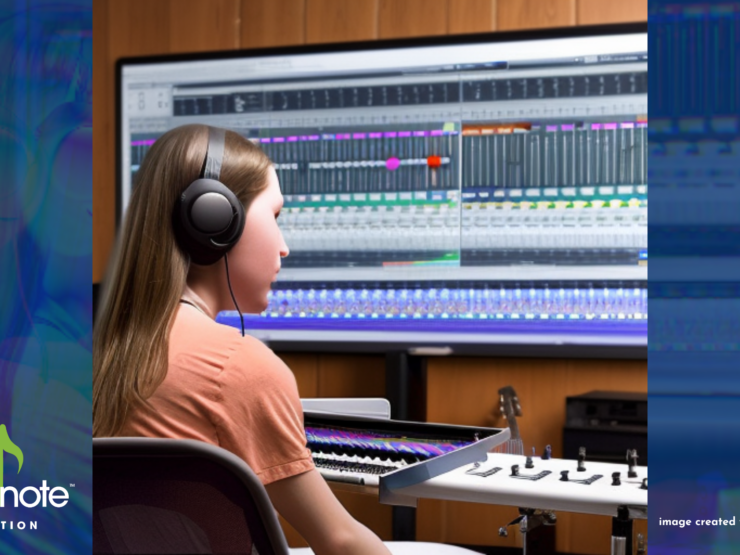 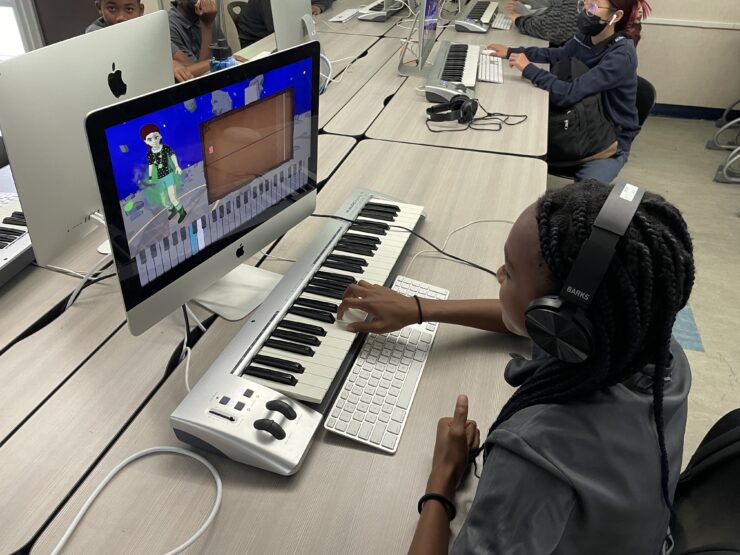