Give A Note Board 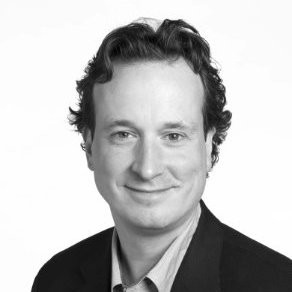 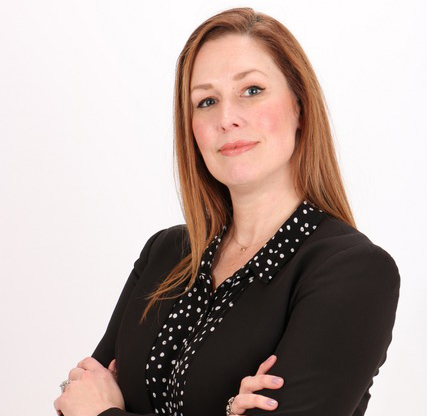 Stacey Swanson, Executive Director for the Society for Online Music Education
Treasurer, Give A Note Foundation

Since 2007, Stacey has been an active contributor in many aspects of the music retail industry. During her tenure at Music & Arts, she’s held roles such as Store Manager, Lesson Growth Coordinator, Business Process Management Coordinator, Affiliate Operations Manager, and Regional Lesson Manager. Stacey plays a key role in the culture of the lesson program as we know it today. During her time with Music & Arts, she’s received distinctions including Top Salesperson, Top Store Sales, Outstanding Department Award, Peak Performer and Employee of the Year.

Stacey’s recent contribution takes a shift towards music advocacy. An active and vocal advocate for music education, Stacey participates in the NAMM Foundation and has been to Capitol Hill to advocate for every child’s right to music education during the school day. She is also a winner of the prestigious Smart Women in Music scholarship, an honor that recognizes emerging female leaders.

Stacey joined the Society for Online Education as their Executive Director in 2020 with a deep passion to help music during a time of great change. She looks to not only help promote the benefits of using online tools, but to break down any barriers that exist within our diverse music community. Band, Orchestra, Middle School, General Music, Private Instruction, Schools of Music, Music Therapy, or Music Business…..we are all at teaching at our core, and we are in this together!

In her spare time, Stacey deeply enjoys spending time with her family, being outdoors, traveling and dreaming BIG! 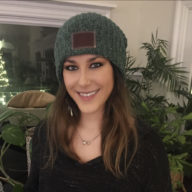 Emily Chase is from Westchester County, New York, where she grew up surrounded by animals and nature. After graduating from Barnard College of Columbia University with a degree in Political Science and English, she moved to Aspen, Colorado, where she worked as Hallam Lake Programs Manager for the Aspen Center for Environmental Studies. Emily moved back east to Brooklyn in 2018 and currently works as a Development Associate and Special Assistant to the Chief Development Officer at the National Audubon Society.
Emily’s passion for music was embedded in her from a young age. She grew up singing and playing instruments with her father and two older sisters, and started her first band at age 9 – aptly named, “The Niners”. In later years, Emily discovered her true passion was singing – particularly blues, soul, funk and rock. She currently gigs with a jazz trio in Connecticut and tries to see as much live music as possible in and around NYC. 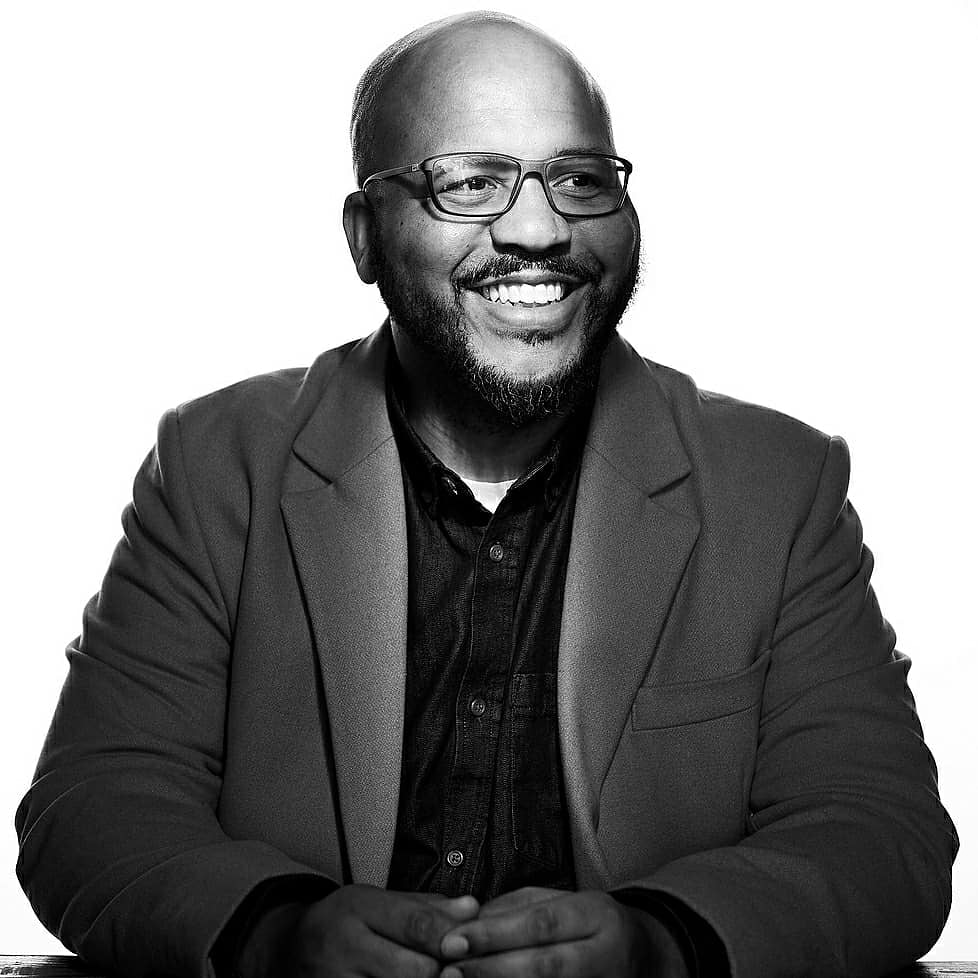 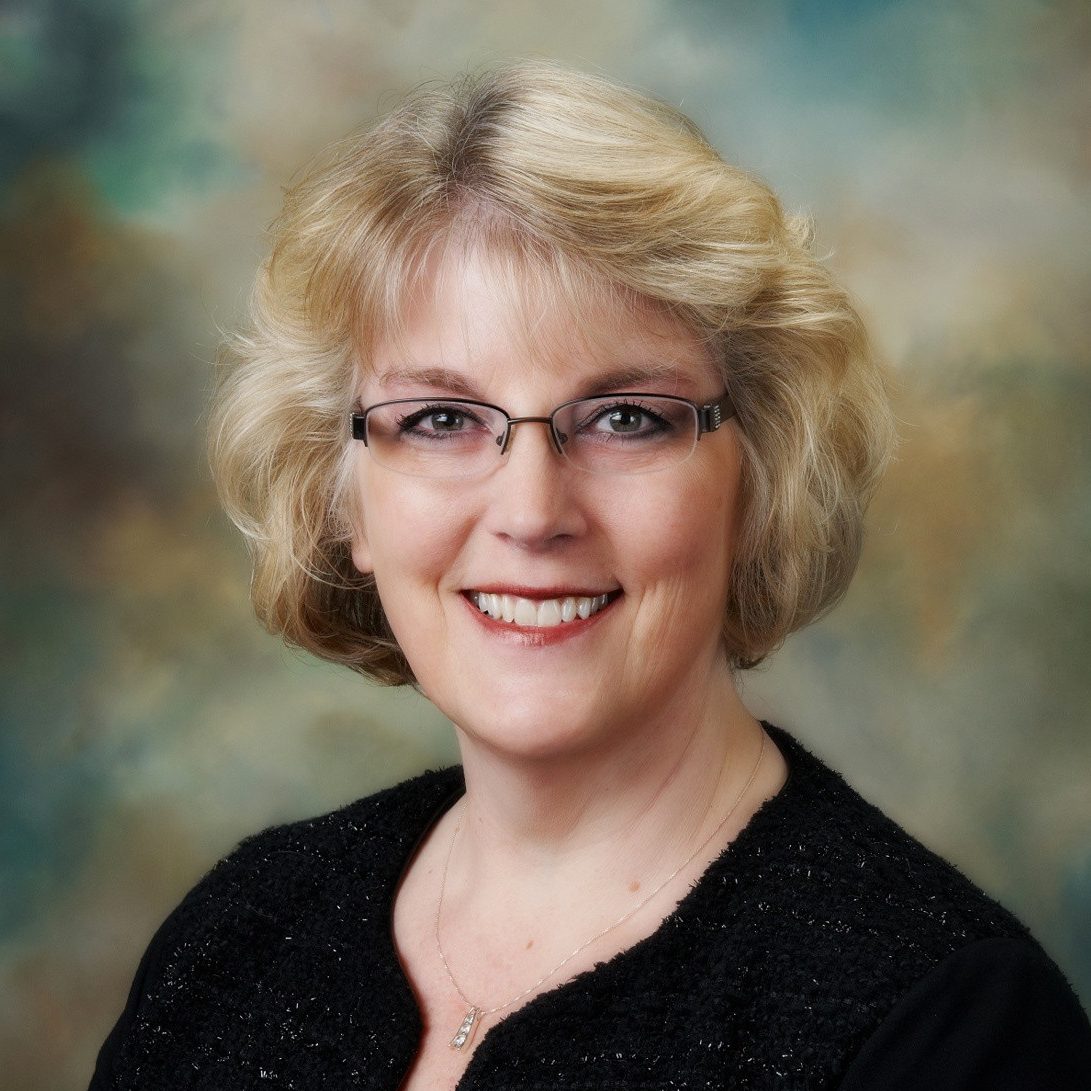 Denese Odegaard, NAfME Immediate Past-President (2018-2020), is currently the Fargo (North Dakota) Public Schools Performing Arts Curriculum Specialist, and taught orchestra for 35 years. National service includes board member for both the American String Teachers Association Board (ASTA) and the National Association for Music Education Board (NAfME). While on the ASTA Board, she was chair of the Committee on School Orchestra and Strings and received the ASTA Citation for Leadership twice.

Her involvement in NAfME includes serving as North Central President and Research Advisor for the 3-5 grade standards writing team. She was Executive Director of the North Dakota Music Educators Association for ten years and served as President of NDMEA.

She has presented curriculum and assessment sessions at international, national, and state conferences including Midwest, ASTA, TMEA, TODA, AMLE, ISME, and three Symposiums on Assessment in Music Education. 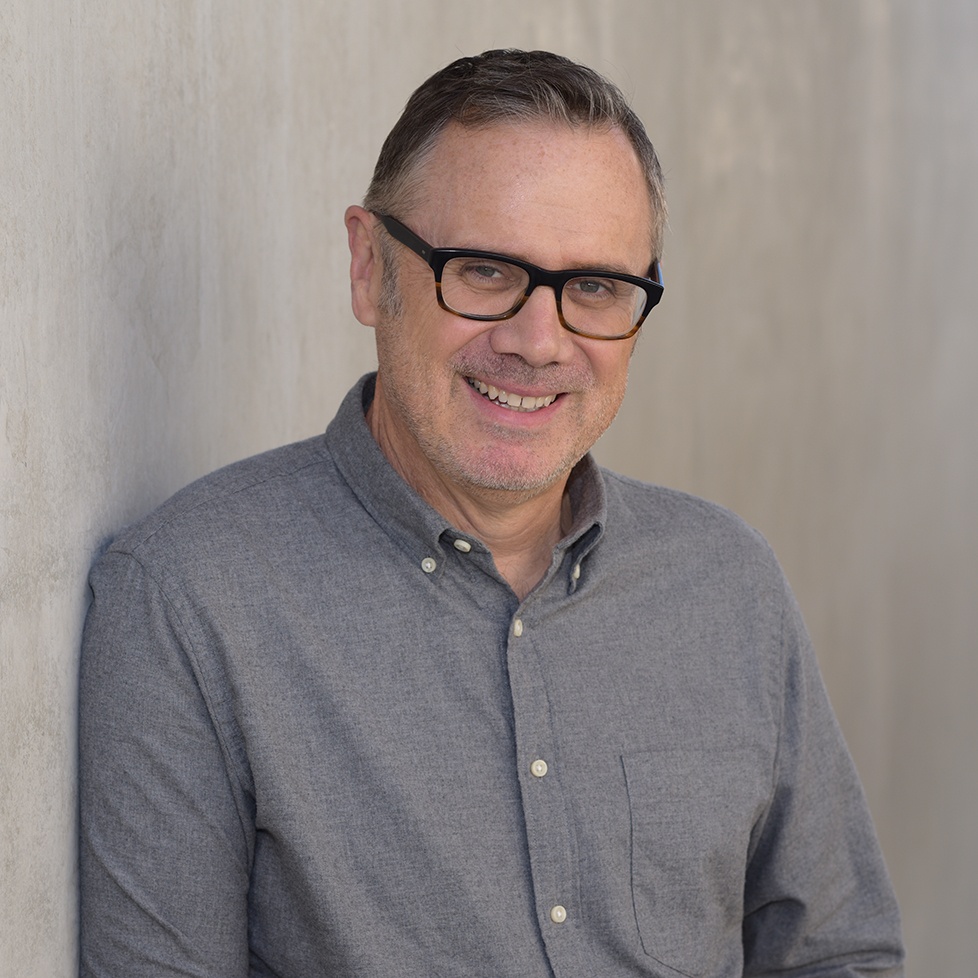 His past posts include Columbia Records, SONGS, Sanctuary, Sony/ATV and Bug Music. He has worked with artists including Adele, AC/DC, Beyoncé, Brandi Carlile, Daft Punk, John Legend, and Rosanne Cash.

Music supervision and consulting credits include projects for Netflix, Apple, HBO, MTV, ABC and NBC. His numerous soundtrack credits include the Oscar- and Grammy-winning documentary “20 Feet from Stardom.” He is a voting member of NARAS and the Guild of Music Supervisors.

Palmer is also lead vocalist and songwriter for the lounge-pop band Love Jones.

Throughout Osborn’s career, he worked at both major and independent labels and has implemented innovative and successful marketing campaigns for some of the biggest names in music as well as emerging artists. He has worked with a broad spectrum of artists ranging from luminaries Tom Waits, Lenny Kravitz, Nick Cave, and Devo to modern heavyweights The Flaming Lips, Wilco, The Black Keys, and Mastodon to acclaimed songwriters Noel Gallagher, Ben Folds, and Glen Hansard to Rock and Roll Hall of Fame inductees Fleetwood Mac and Paul Simon. Additionally, Osborn’s impressive resume includes stints at Anti-/Epitaph, Vagrant Records, Mammoth Records, ARTISTdirect, and Atlas/Third Rail management.

Osborn is a graduate from the University of Southern California with a Master of Fine Arts degree as well as a degree from the School of the Art Institute of Chicago. 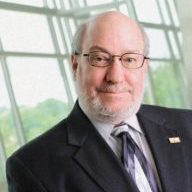