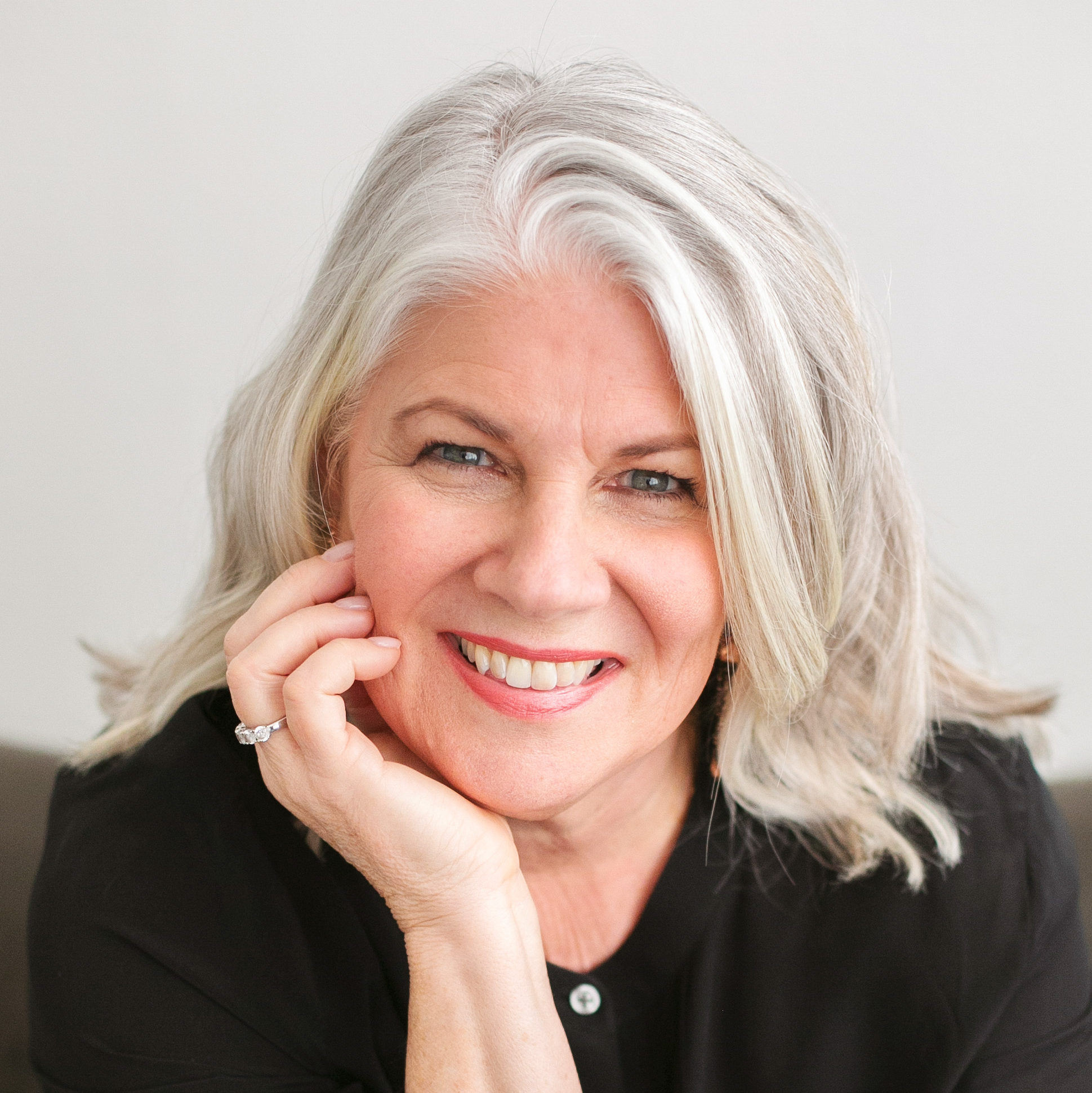 As an entrepreneur and the Owner & CEO of Rivar’s, Inc., an apparel manufacturer for the music performance industry, Beth is a passionate leader in advancing the cause of music education. Recently appointed as CEO for Give A Note Foundation, she continues to support music educators through the Foundation’s commitment to enhance and expand music education opportunities. Beth’s dedication to Give A Note began as one of the founding board members for the organization in 2012 and serving as Board Chair & President from 2014 – 2018.  Music has long played a key role in her life. She earned a Bachelor of Arts from Ball State University with a double major in vocal and instrumental music performance and a minor in business. An avid concert goer, Beth appreciates all music genres from Broadway and classical to pop, country, bluegrass and jazz. 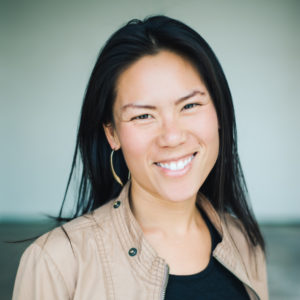 As Strategic Development Director, Juliana plans and executes strategies to grow Give A Note Foundation and ensure its financial stability.  She spearheads communication with key partners including teachers, corporations, other foundations and the entertainment and media industries. She joins Give A Note after six years as the Community Relations Director growing the national non-profit Notes for Notes and over a decade in leadership roles with nonprofit organizations. A MusiCares Ambassador, Juliana is active in entertainment industry professional organizations including the Society of Leaders in Development (SOLID), The Other Nashville Society (TONS) and GRAMMY NEXT. She enjoys attending concerts and participating in yoga and mountain sports. Juliana received a Bachelor of Arts in Sociology from Westmont College in Santa Barbara, CA.