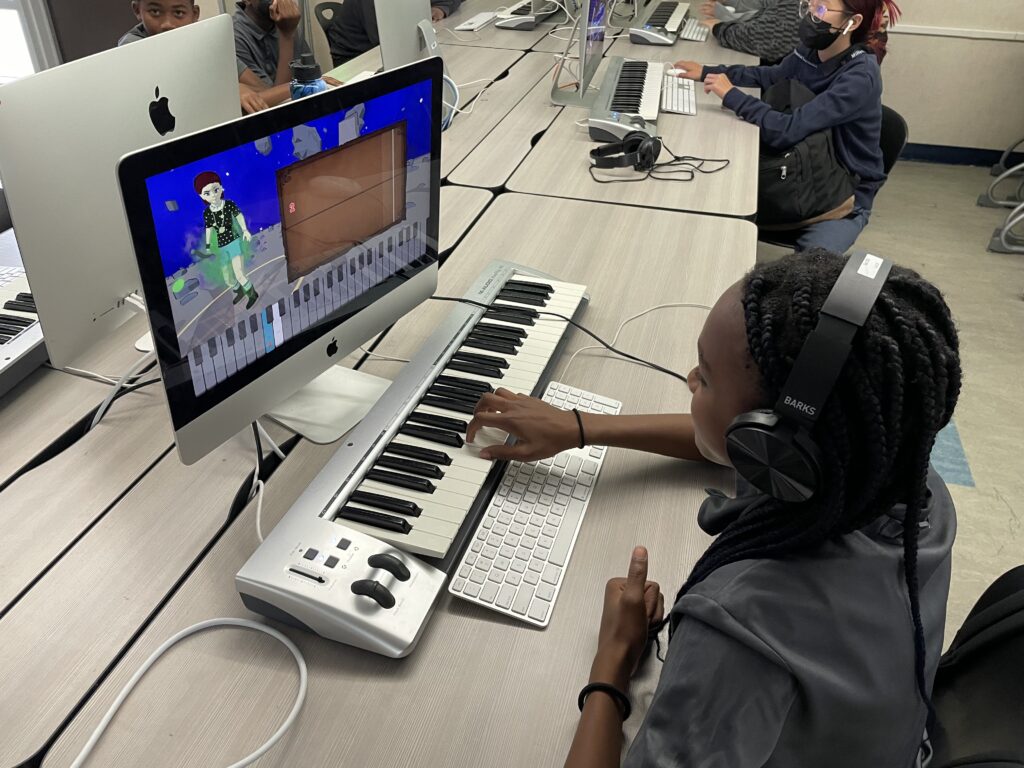 Keys & Kingdoms is a dedicated Give A Note partner as we seek to engage and empower educators, inspire students, and expand the reach and impact of music education.

When we first set out to develop Keys & Kingdoms, the first ever role-playing adventure game to teach real musical skills, our focus was on the family and kids at home. What we didn’t realize until later was how effective the piano-learning game could be in reshaping the music classroom for educators. To get a first-hand account of what this actually looks like, we asked Marcus from Norman S. Edelcup Middle School, who has been using Keys & Kingdoms for more than a full school year now, to give us some feedback and opinions. Here is what he shared.

How did the kids react the first time they got to play a video game in your music classroom?

Half of them were thrilled and the other half were unsure whether or not to believe me. There are many gamified educational aides that don’t really draw kids in because they don’t look or play like the video games they play at home. Kids who get into Keys & Kingdoms really enjoy their time in the game because they can immediately start seeing feedback and improvement, especially those who become frustrated with traditional music notation.

What problem does Keys & Kingdoms solve for the music educator?

There are two main problem solvers that I appreciate most:

Describe the magic “aha” moment where it all clicked…

My favorite “aha” moment has actually happened multiple times – students play the game and learn the introductory songs, then are shocked when they can play it the same way on an actual piano! The students are so unfamiliar with an educational tool that looks and feels like an actual video game that they are completely unaware they’re learning real keyboard technique. These discoveries help them gain more confidence in playing on traditional keyboards and is an enormous self-esteem boost to those who feel they aren’t progressing. 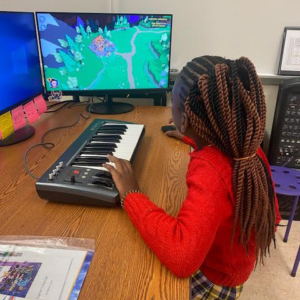 How does Keys & Kingdoms work as an adjunct to traditional instruction?

I’ve seen very shy students (always playing with headphones, shaking like leaves during playing tests) gain confidence and become more engaged in the traditional musical notation side of the class. It also works as a great incentive to get students to focus and practice; students who really love Keys & Kingdoms will put in the extra work just to be able to play.

Has Keys & Kingdoms changed the way you teach class?

In certain ways it absolutely has! Class sizes are getting larger every year, and the addition of Keys & Kingdoms stations has significantly reduced the number of students that need to share keyboards, and the game is very user friendly.  I honestly can’t remember a when I last had to help a student figure out what to do in the game, allowing me to spend the majority of my time with the students on traditional keyboards. The report cards from Keys & Kingdoms also let me monitor which students are actually using the program and adjust the students who use the station every week.

Have you seen improvements in your students’ music progression?

Keys & Kingdoms works as a great on-ramp for truly beginner keyboard players. A full sized, or close to full sized keyboard can be daunting. Students who use and enjoy the game gain keyboard fluency much faster than those who don’t, and the students who play Keys & Kingdoms usually develop their ears faster as well.

Can Keys & Kingdoms help kids learn to be more creative and improvisational?

I believe Keys & Kingdoms can absolutely help kids be more improvisational because it has a much heavier emphasis on ear training than traditional keyboard pedagogy. This makes it easier for students to find their own “voice” on the instrument because it allows them to play what they are hearing in their heads.

Any other comments about your experience with the game?

It has made my job much easier in many ways, and the Keys & Kingdoms team is always quick to answer my emails and questions. They are also absolutely amazing at providing the resources for educators to get Keys & Kingdoms stations started at their own schools. 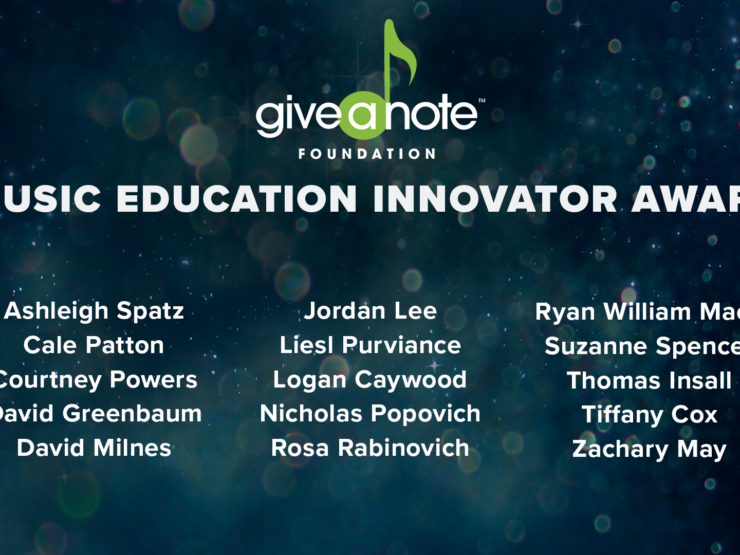 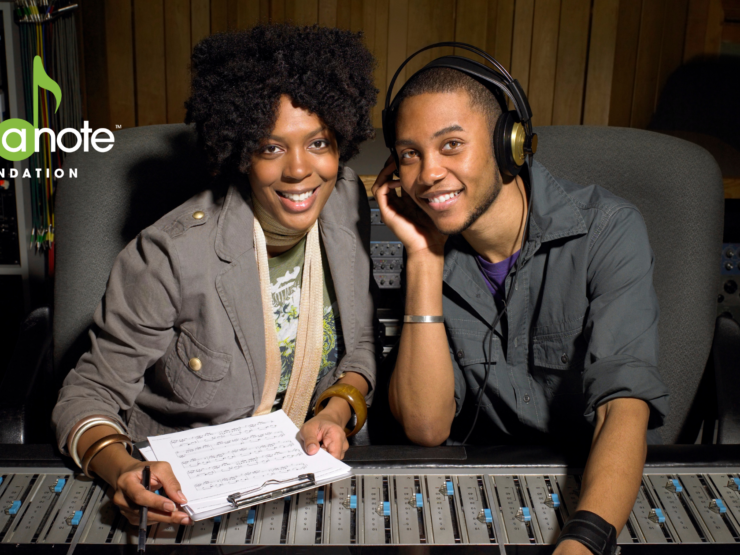