Our first Music In Our Schools Tour was a partnership between Give a Note, Disney Performing Arts, and Big Machine Artist (and Season 4 winner of The Voice) Danielle Bradbery.  The tour travelled from Disneyland to Walt Disney World, stopping at five schools along the way for a performance and grant presentation.  The tour featured Walt Disney World Ambassadors as our event hosts.  Tour stops included: 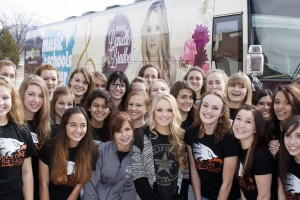 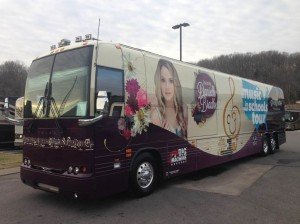 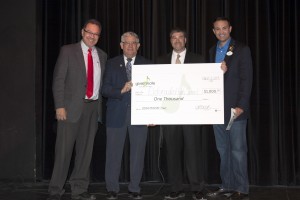