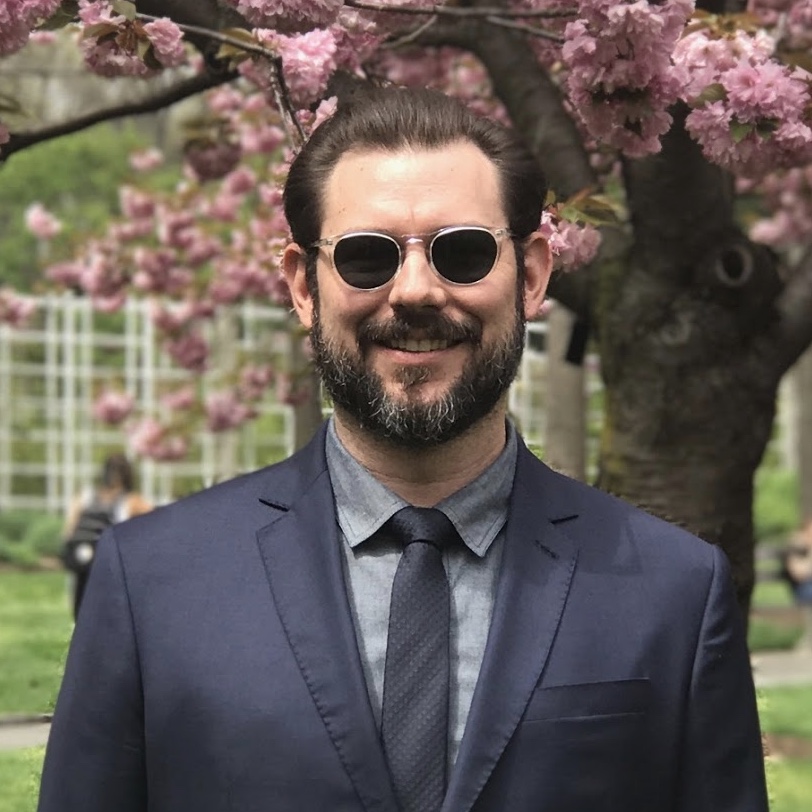 Born and raised in suburban Chicago, Matt spent his college years at Middle Tennessee State University, where he received his bachelor’s degree in Recording Industry Arts. After graduation, Matt relocated to Chicago for a job with NYC-based The Cornerstone Agency. While there he managed specially radio campaigns for The Strokes, White Stripes, Kings of Leon, TV on The Radio, Broken Social Scene and many more. He also worked with Cornerstone’s experiential marketing department to execute programs for lifestyle brands like Converse, Adidas, Puma, and Diesel, to name a few.

After a decade in the Windy City, Matt moved to Southern California for a job with Hard Rock Hotels. In his role as Director of Vibe, Matt launched a number of new live music series with acts like the Black Lips, Built to Spill, Borns, YACHT, Penguin Prison, Best Coast and more and formed new partnerships with legendary rock venue The Casbah, national brands Electra Bikes and Nixon Watches, and local TV and radio stations.

After four years in SD, Matt was recruited for a senior management position with music/tech company ReverbNation in New York City. As VP of Artist Development, Matt played an integral role in the creation of a new division of ReverbNation called Connect which focused on identifying and developing the best acts on the Reverb platform. In that role, Matt ran a team of 20 that oversaw the identification and development of around 100 emerging artists. He also launched monthly new music events in NYC, LA and Nashville, produced two SXSW showcases and forged partnerships with The Fader Magazine, The Chase Marriott Rewards Card, Fender, SESAC and more.

With the passing of his father Rick DuFour to lung cancer and subsequent unexpected passing of his step mother Becky DuFour only months later in 2017, Matt’s career path took a bit of a detour. He took a step back from entertainment-related ventures and stepped into the role of President of DuFour & DuFour Consulting, Inc. (now the DuFour Legacy Corporation). DLC controls and exploits intellectual property related to a strategy for sustained school improvement called Professional Learning Communities at Work. The PLC process is a universally accepted best practice for school improvement in all 50 states, with over 20 professional development conferences annually in the US and over 200 associates working with individual schools across the globe. All of these efforts are dedicated to helping educators improve their implementation of the PLC process.

In 2019, Matt was able to make time to return to the music world and began consulting with Virgin Hotels. He played an integral role in the opening of the brand’s Nashville property in Spring 2020. In that role he crafted the property’s musical point of view, including the music and entertainment programming for all three hotel outlets. He also acted as a brand ambassador for Virgin with all of the major record labels, management companies, booking agencies, and PROs in Nashville.

In early 2020, Matt launched Loose Change Ventures, LLC, a boutique venture fund focused on making early stage investments in and providing strategic leadership to entertainment-related start ups. It’s through Loose Change Ventures that Matt became involved with Academy Fight Songs. The long track record of success of Rough Trade Publishing, Bank Robber Music and Shout it out Loud Music plus the extensive and complimentary resumes of all of the principal members of the AFS team led Matt to enthusiastically commit funding and expertise to Academy Fight Songs.

In addition to his professional obligations, Matt is also extremely committed to philanthropic work. In 2019 Matt launched the DuFour Family charitable fund with the mission of providing financial support to organizations that are committed to creating a more equitable and just society. He also sits on the boards of the American Cancer Society for the North Central region of the US (headquartered in Nashville) and Give A Note Foundation.

Matt currently lives in Chicago with his wife, Kristin and son, Arlo.