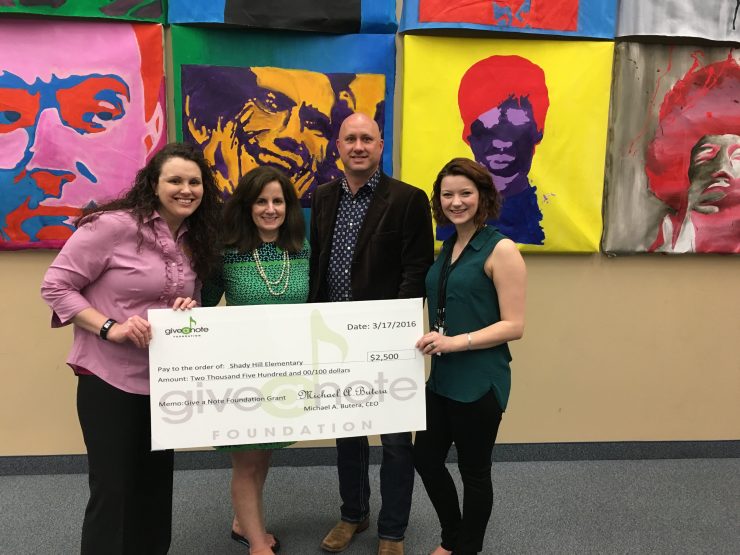 March marks the 31st annual Music In Our Schools Month®. And over the next six weeks, six schools around the United States will host celebrations no student would want to miss. On March 17, 2016, Shady Hill Elementary School in Ocala, FL, will be the first of six schools to be recognized for its music […] 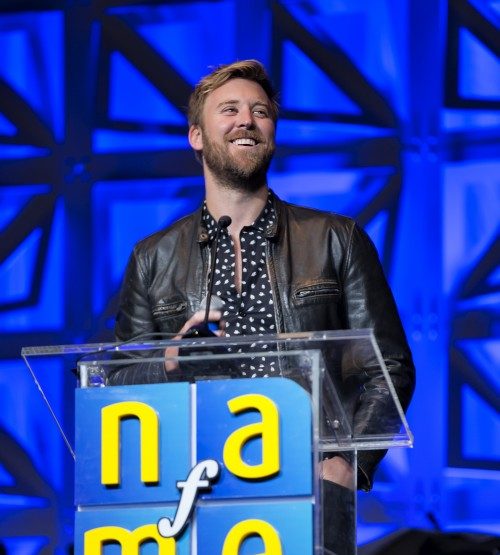 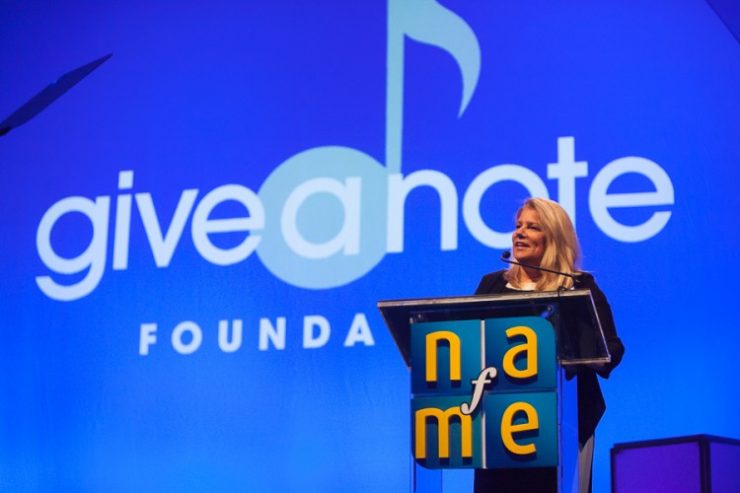 Give a Note Foundation Appoints New Board Members

Give a Note Foundation was created in 2011 by the National Association for Music Education with a vision of giving every child the opportunity to participate in school music programs. Four years later, the foundation continues to grow and recently announced two new board members as part of its restructuring to further support music […] 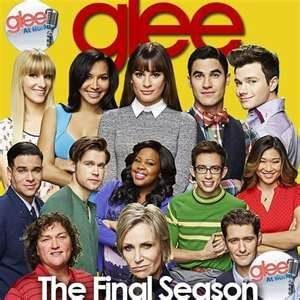 21st Century Fox and the Give a Note Foundation today announced the establishment of the 21st Century Fox Give a Note Grants, which will support up to 20 under-funded music education programs at schools across the United States.  The partnership commemorates the finale of the groundbreaking musical TV series GLEE, which has sparked renewed interest […]