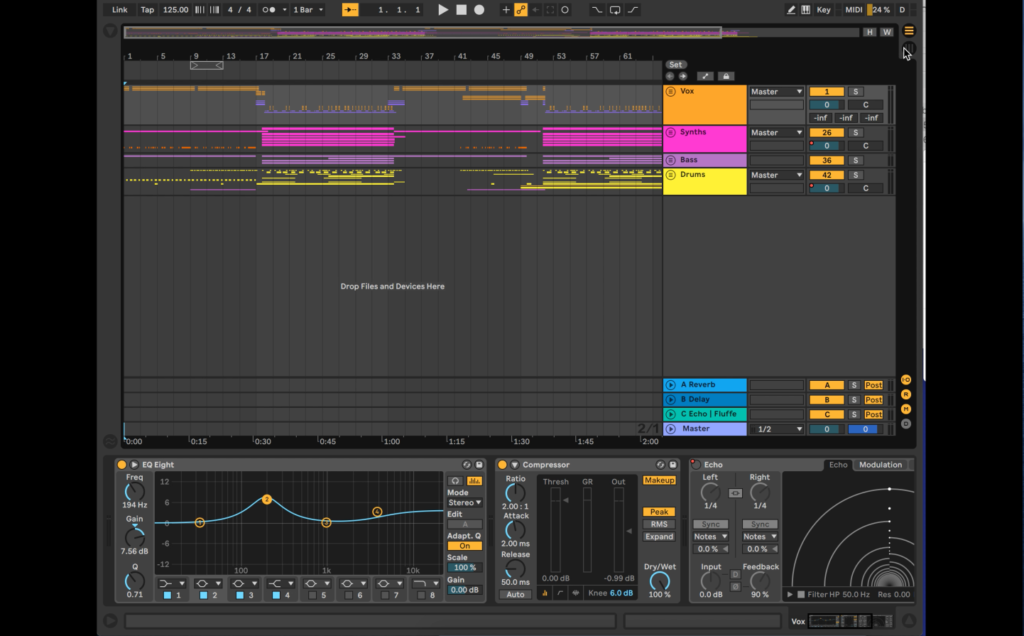 As our world adjusted to the circumstances that limited our in-person social interactions, educators were thrown into a whirlwind of revamping their teaching methods to ensure their students could continue to learn. We sought ways to feel grounded, found security in the small things that assured us the world was still turning. We canceled flights, but hopped in our cars for road trips. We took walks outside, stocked up on groceries, created an office or learning space in our homes. We did our best to surround ourselves with things that provided us comfort. For a lot of us, that also meant connecting with music. For some, that meant learning a dance sequence to a song for our new TikTok audience. And for many of our students, that meant creating music with whatever resources they could find at home.

As their school closure became inevitable, Give A Note MEIA recipient Nicholas Popovich in Phoenix, AZ, helped his students continue their music production learning via virtual feedback and guidance. Below, you’ll find projects and mini-interviews from three of his students. Enjoy! 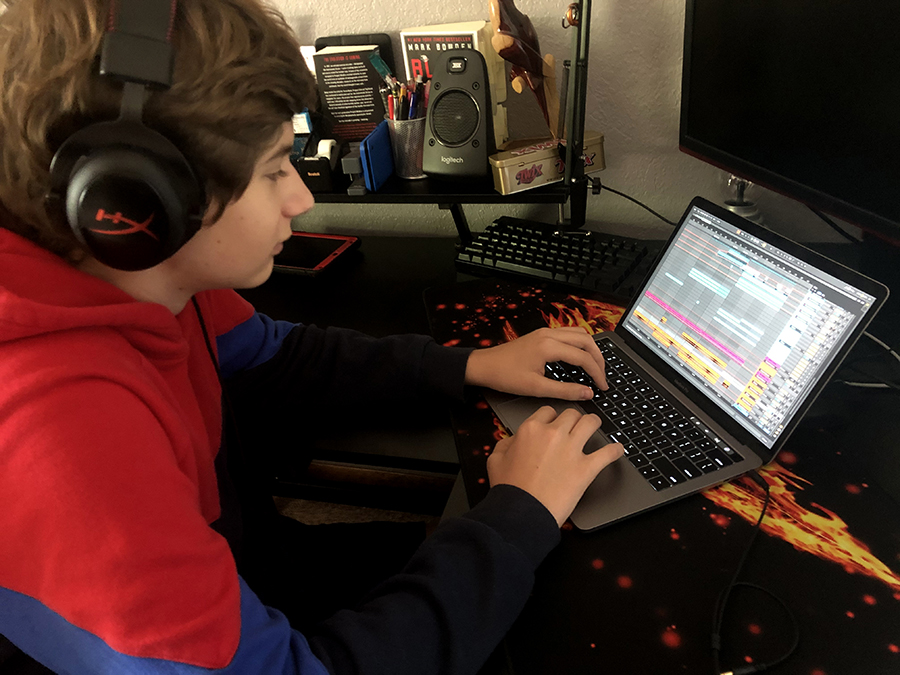 Over the summer I got a synthesizer called Serum. I spent the summer learning about how it works, as well as slowly working a song called “Saws Again.” I named it that because I used a reference track called “Strings Again” by Matisse & Sadko. I really love their melodies, which is why I referenced their track. I got feedback from my teacher, Mr. Popovich, and finished the song.
Listen here: 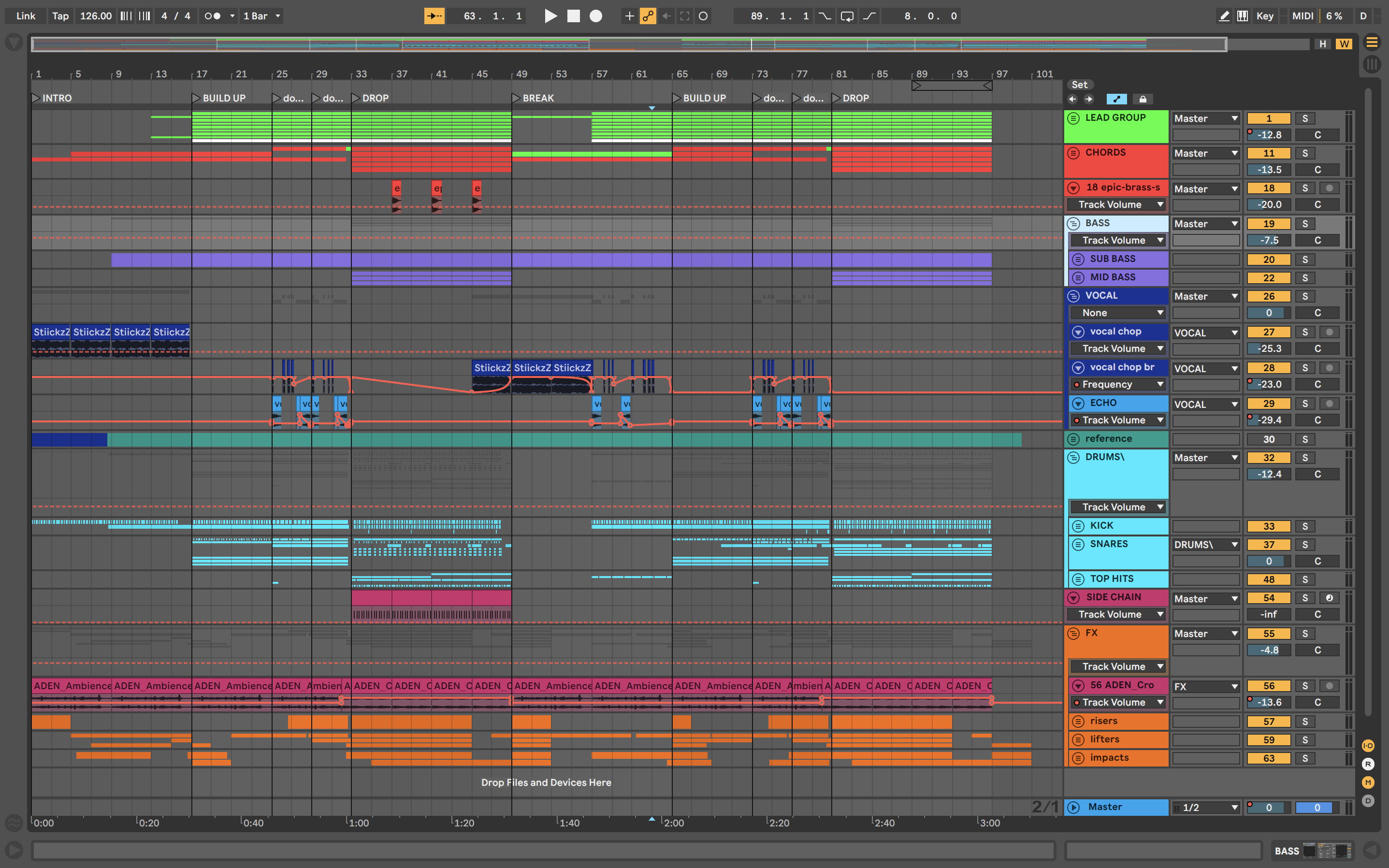 Is there any meaning behind the name of the song?
“Saws Again.” I named it that because I used a reference track called “Strings Again” by Matisse & Sadko, but I use saw waveforms instead of string instruments. I really love their melodies, which is why I analyzed their track.

Will this track “land” on an upcoming EP or album?
“Saws Again” will probably be song one for my sophomore album.

How do you hope to incorporate music into your future?
I hope to eventually make money off of this hobby, for some extra money in the future.

Have you ever tried hosting a virtual live dance party with your music?
I haven’t tried to host a virtual party, but I’ve watched a lot of live sets on Youtube, and show some to my family. 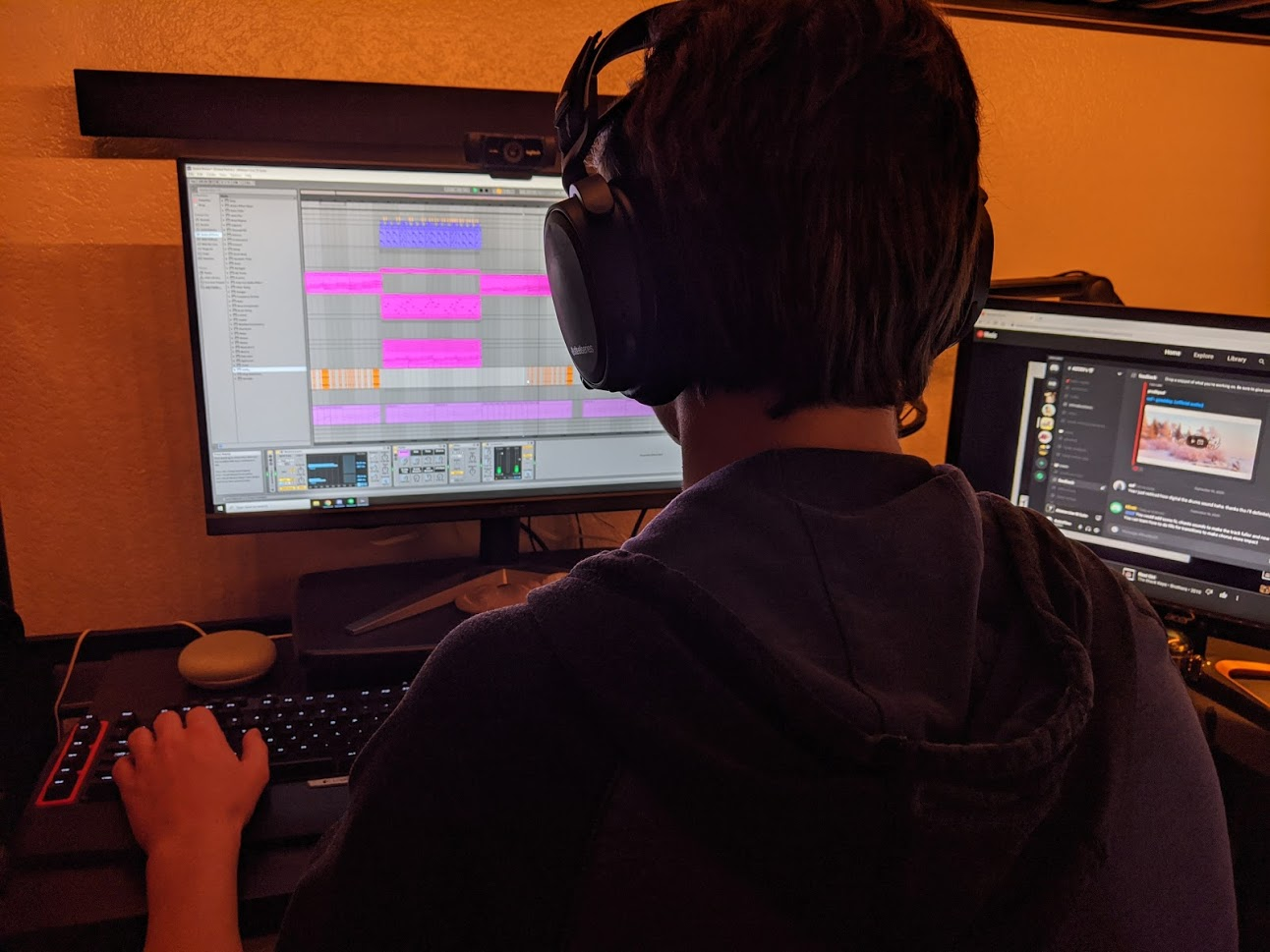 I remained very musically active over the summer, producing nonstop and reaching out to a multitude of external sources including a mentorship through Soundfly and various production workshops. A large part of this process was the feedback and engagement that I received through Mr. Popovich, both making meaningful contributions to my music and knowledge base, as well as giving sound advice on more than one topic both musical and non.
Listen here:
Nick Popovich adjusted his teaching methods and provided feedback via recorded video for each of his student submissions as they progressed. Here’s his feedback for Justice:

Is there any meaning behind the name of the song?
One of the bigger products of my summer was my remix of Tash Sultana’s “Greed,” which I submitted to a contest, to less avail than may have been desired. With that said, however, it was still a fully developed track, and Mr. Popovich still absolutely brought it up at least one level from where it had been prior. As it was a remix, I do not feel qualified to make any statement as to the name of the song, although, as the lyrics are fairly transparent, one could infer that it would likewise be largely what the listener expected it to be.

Will this track “land” on an upcoming EP or album?
The stems for this remix were released for the sole purpose of the competition, and I don’t own the rights to these sounds outside of that context, so I will, unfortunately, be unable to release the track.

How do you hope to incorporate music into your future?
At a minimum, I plan always to make music as a hobby, and as a maximum, I could forge a career out of it, as becoming truly relevant and capable in the music industry is one of many dreams that I possess.

Have you ever tried hosting a virtual live dance party with your music?
I have not, however, I have tuned in to one of my friend’s doing so, and found it quite enjoyable, so, if I believed it would be successful, I would absolutely do this. 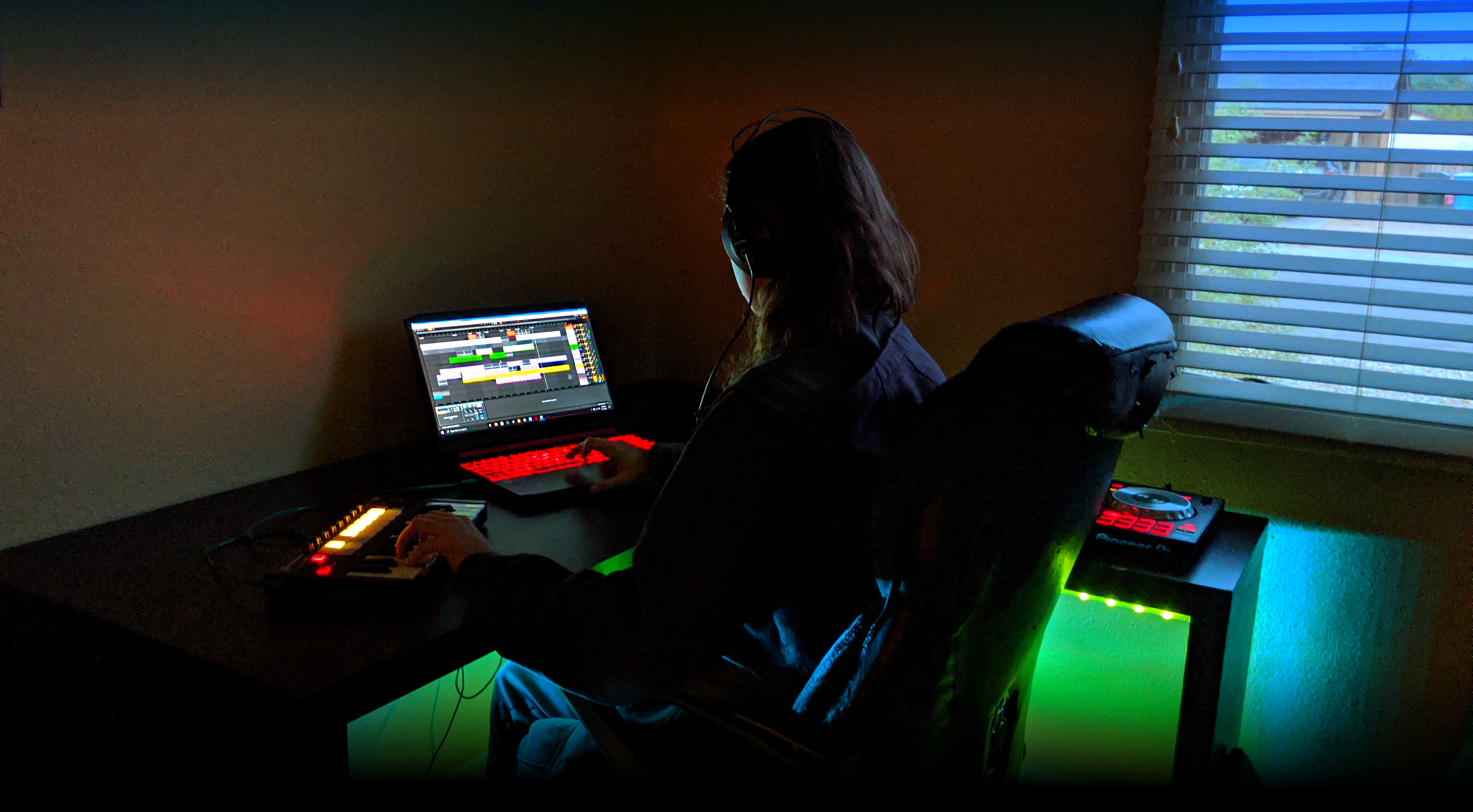 This summer, I produced lots of electronic music for an album I was creating. I am a big fan of deadmau5, and lots of my music is inspired by him. I spent a decent chunk of time over the summer watching production live streams of him working on his songs. Anyways, I was close to finishing a particular song I called “Flipping Channels.” So, I sent it over to my teacher, Mr. Popovich, for some feedback on my progress. With the feedback he provided, I continued working on the song and completed it by the end of the summer.
Listen here: 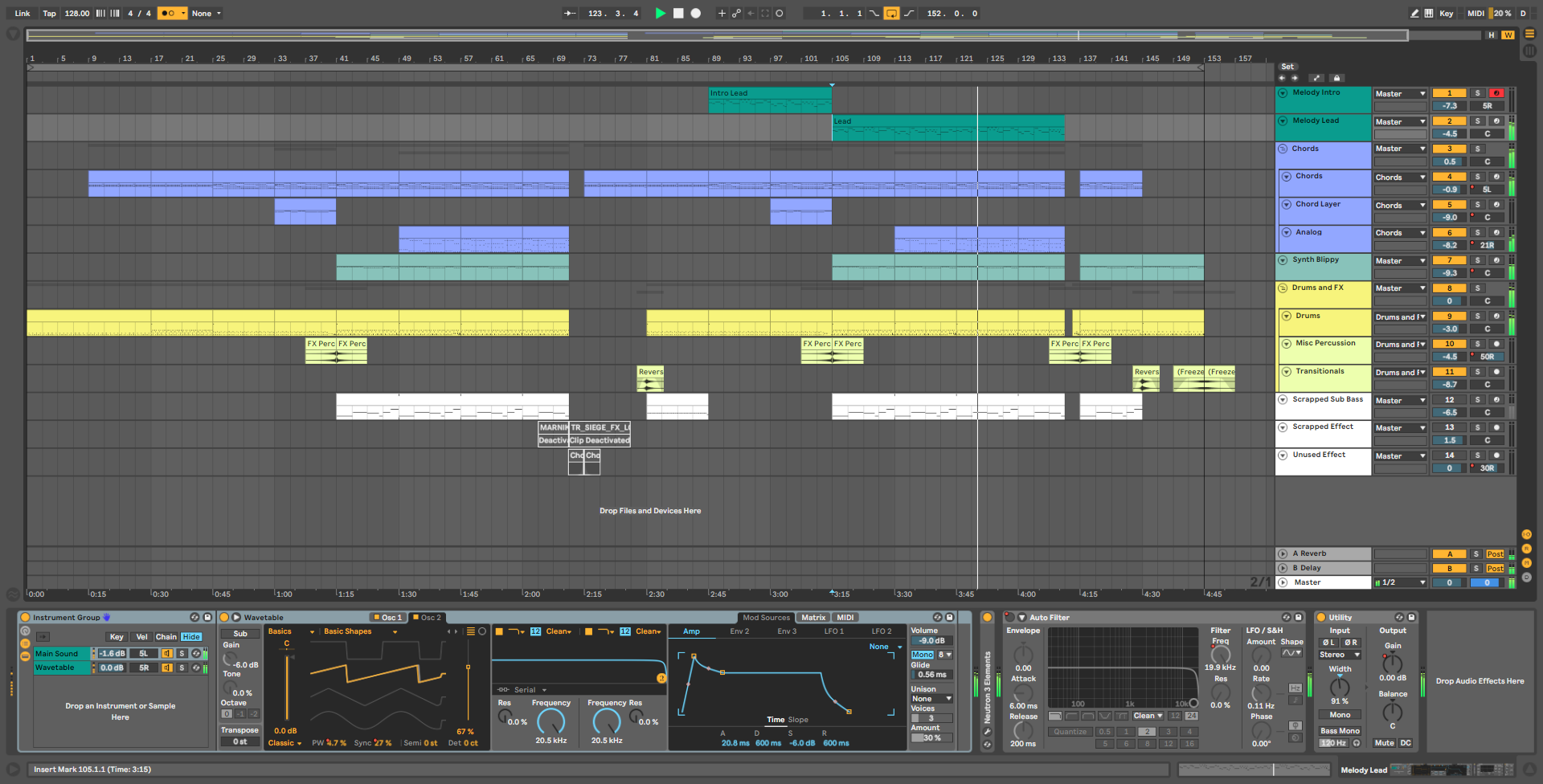 Is there any meaning behind the name of the song?
The story behind the song’s name actually comes from a song called “Channel 42” by deadmau5 that inspired me to make Flipping Channels.

Will this track “land” on an upcoming EP or album?
Absolutely! I think it stands out more than the other songs, not necessarily because I think it would be liked more, but because it has the most developed ideas out of the other songs on the album.

How do you hope to incorporate music into your future?
This is something I think to myself sometimes because I think it is important to understand that not everyone is going to “make it” as a top production and or performing artist. However, I still hope to make music production and DJing into a career, even if it’s something small or even on the side. No matter what, I will try my best to incorporate something musical into my life in the future.

Have you ever tried hosting a virtual live dance party with your music?
I have never hosted a virtual dance party with my music before. While I do own a DJ controller and spend a little bit of time practicing here and there, I could never imagine anyone dancing to my music, let alone friends and the other students! If I had the chance to DJ my own tracks to any number of people, I might take the opportunity. This, however, does give me the idea of experimenting around with something and seeing what friends think. 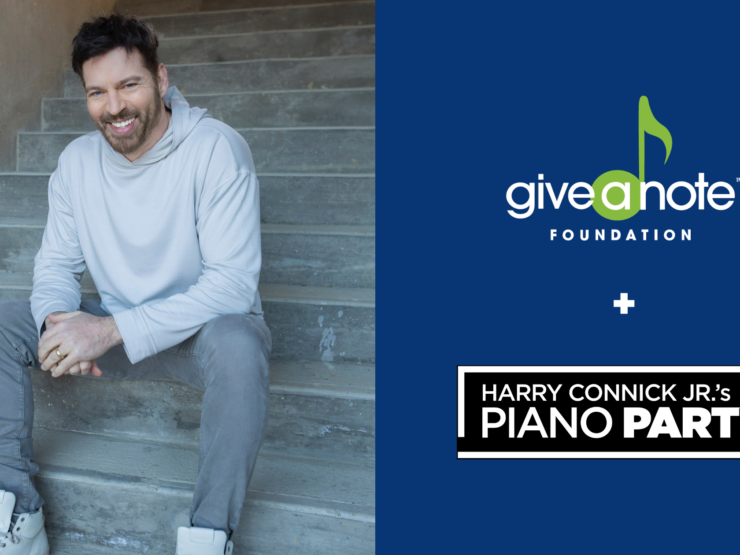