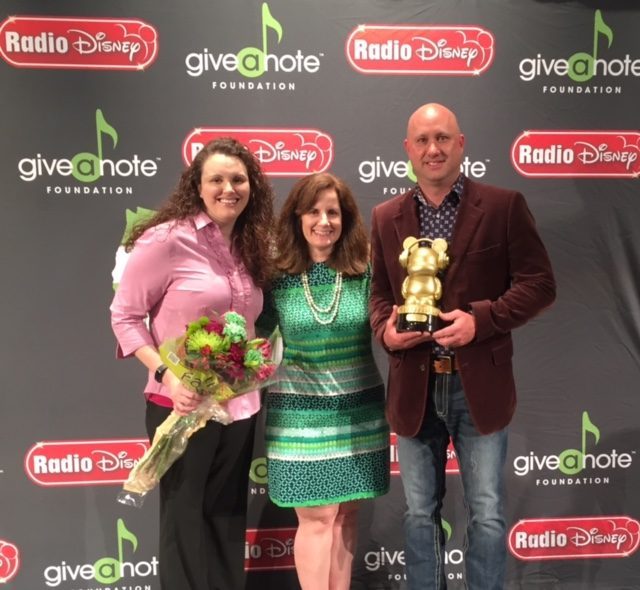 In October the Give a Note Foundation, an affiliate of the National Association for Music Education (NAfME), earned a prestigious 2016 Top-Rated Nonprofits award by GreatNonprofits, the leading provider of user reviews about nonprofit organizations.

“We are excited to be named a Top-Rated 2016 Nonprofit,” said Jane Mell Balek, Give a Note Foundation’s Chief Executive Officer. “We are proud to have reached more than 100 schools and their communities with over $1.2 million in grants for their music programs. With seven national campaigns in our first five years, it has been rewarding to help make a difference for students by bringing music to their schools.”

You can read about Give a Note’s impact in the many positive reviews by grant recipients featured on greatnonprofits.org. For example, grant recipient Rachael Fleischaker wrote, “We hear so many negatives about being an urban district and having ‘inner-city’ problems. The Give a Note Foundation challenged all of those notions. It gave my students the chance to be seen in a positive light. We could show everyone the power of music.” 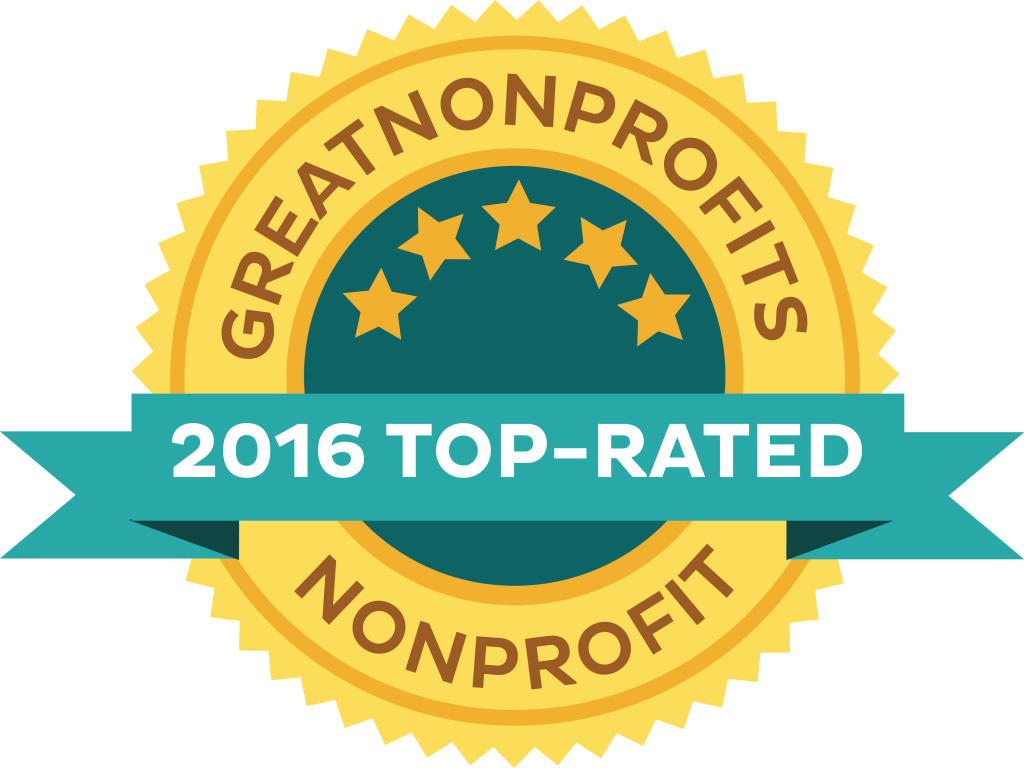 Give a Note Foundation was part of the inaugural group to qualify for the 2016 Top-Rated Awards. In addition, Give a Note has been added to GreatNonprofits’ #GivingTuesday Guide—an interactive guide to top nonprofits throughout the years. Look for this near the holidays.

“Savvy donors want to see the impact of their donations more than ever,” said Perla Ni, CEO of GreatNonprofits. “People with direct experience with Give a Note Foundation have voted that the organization is making a real difference.” 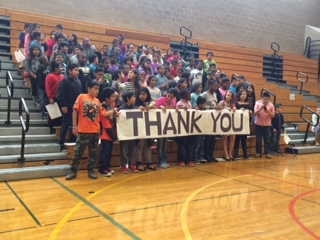 Being on the Top-Rated list gives donors and volunteers more confidence that this is a credible organization. The reviews by volunteers, clients, and other donors show the on-the-ground results of Give a Note. This award is a form of recognition by the community.

Give a Note Foundation was created in 2011 by the National Association for Music Education with a vision of giving every child the opportunity to participate in school music programs.

To learn more about Give a Note Foundation, visit www.giveanote.org where you can learn about the 2016 year-end #MusicEdMatters giving campaign.

GreatNonprofits is the leading site for donors and volunteers to find reviews and ratings of nonprofits. Reviews on the site influence 30 million donation decisions a year. Visit www.greatnonprofits.org for more information.