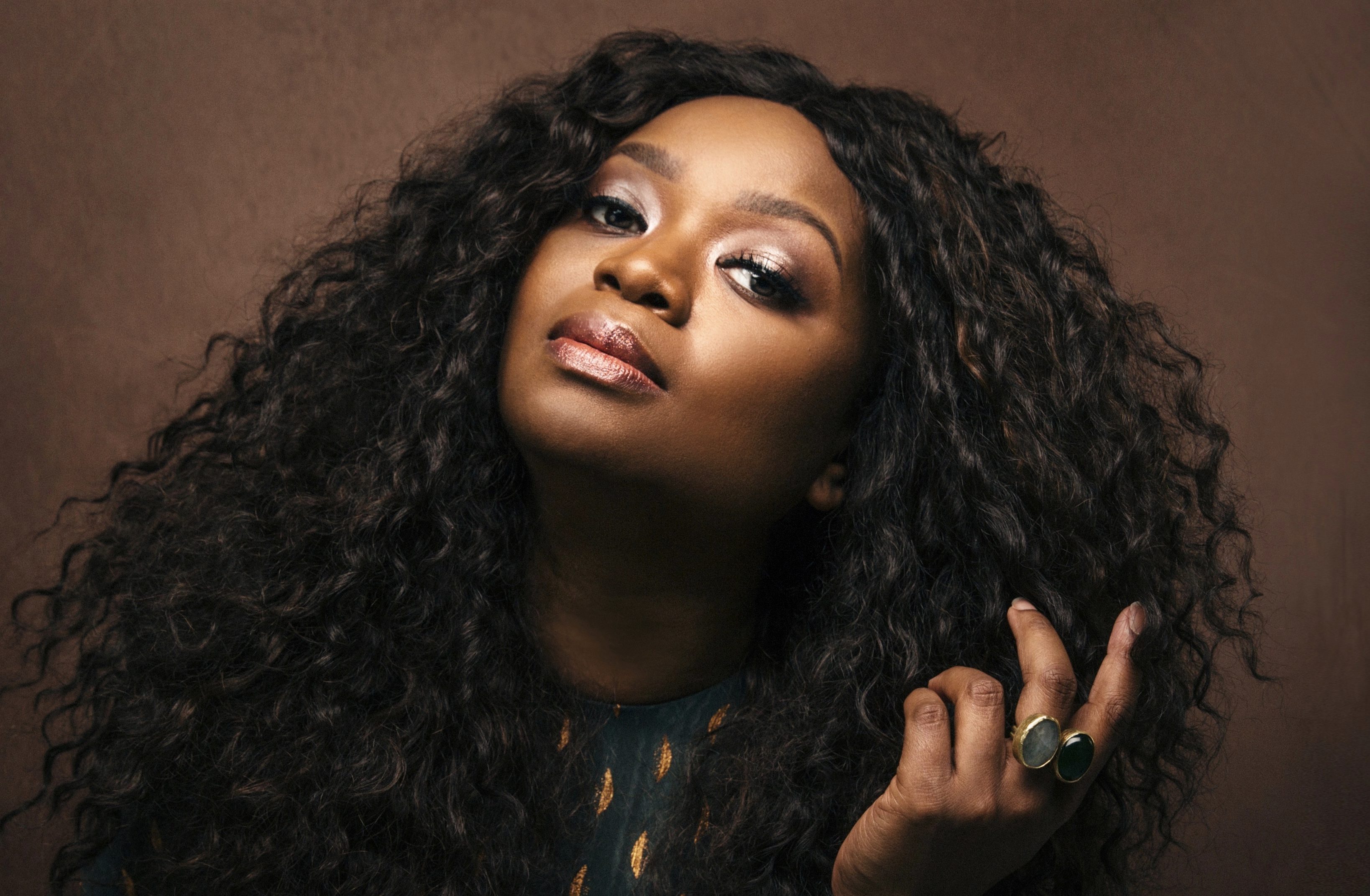 Ruby Amanfu is a Ghana-born, Nashville-based recording artist, producer and multi-Grammy, Soul Train and BET Award nominated songwriter. Her accolades include co-writing Grammy-nominated Song of the Year, “Hard Place” for the artist, H.E.R. and “A Beautiful Noise” for artists Alicia Keys and Brandi Carlile.

Having written and recorded music since her teens, Amanfu has released 7 critically acclaimed solo studio albums and many singles. Her songs have appeared on ABC, CBS, Fox, CMT, MTV, Netflix, Hulu, The Food Network and in shows such as “Station 19”, “Little Fires Everywhere”, “Community”, “Nashville”, “Pretty Little Liars”, and in films such as “The Secret Life of Bees”, “Hope Springs” and “The Photograph.”

As a songwriter and producer for the ABC hit series, “QUEENS”, Amanfu has written songs such as “Hear Me” and “Until My Final Breath” for Brandy and “Love Still Finds Us” for Naturi Naughton.

Her vocals also appear on Beyoncé’s track, “Don’t Hurt Yourself” on the Grammy-nominated album, Lemonade, and alongside Jack White on the White Stripes singer-guitarist’s 2012 and 2014 solo LPs, Blunderbuss and Lazaretto, highlighted by a performance of their collaboration, “Love Interruption”, at the 2013 Grammy Awards.

Outside of her vast musical career, Amanfu is an actress, the president of the Nashville Chapter of the Recording Academy, Artist ambassador for the beauty brand, No.7, wife and stepmother.