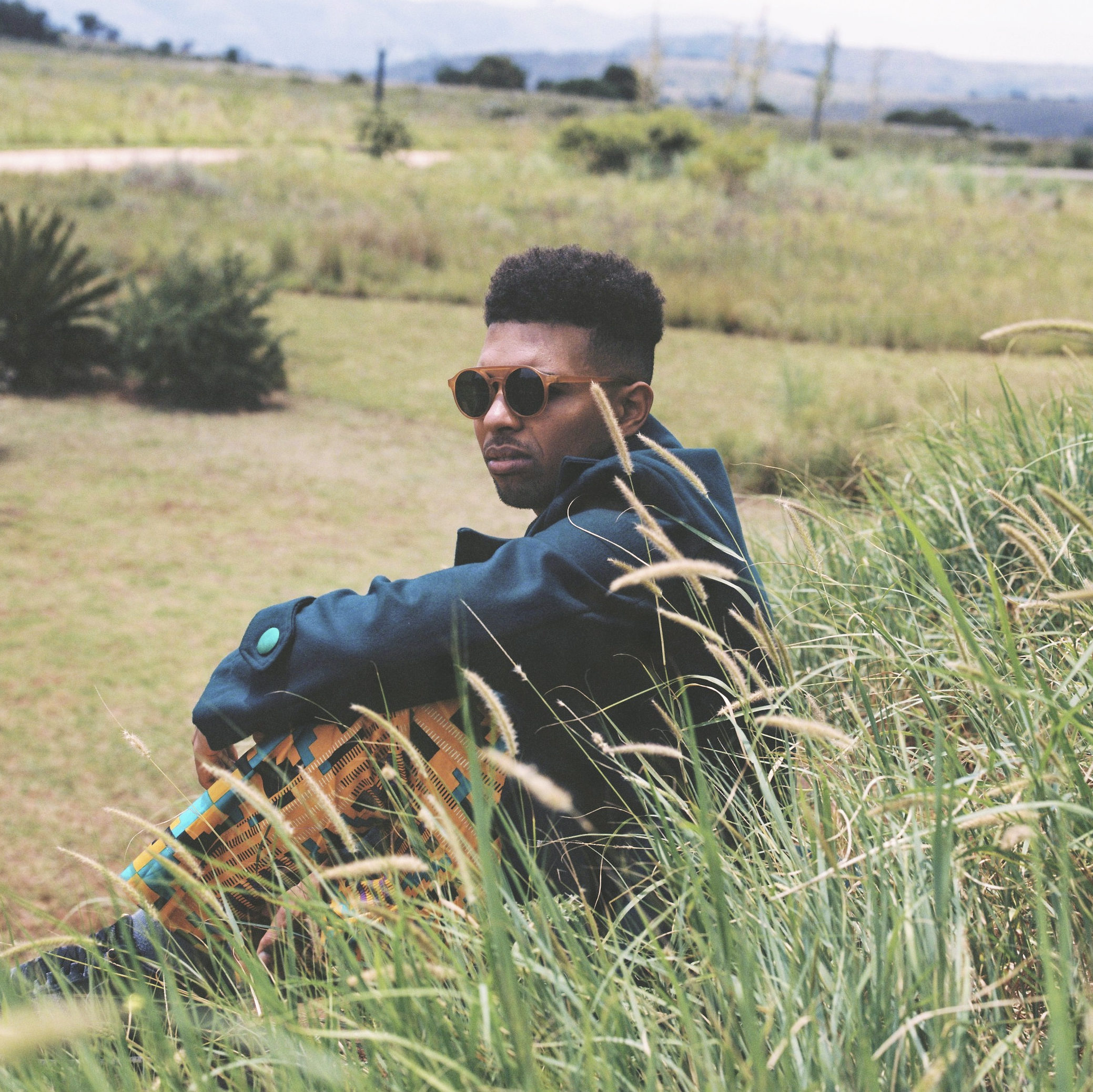 There is deep soul in the music of Devon Gilfillian—but for the talented Nashville-based singer-songwriter and bandleader, that descriptor goes way beyond a mere genre classification.

Growing up in Philadelphia on a steady diet of R&B, hip-hop, rock, blues, and soul music, Gilfillian gravitated to records that ignited his mind while making his body move. For him, listening to the towering icons of his musician father’s era—Ray Charles, Stevie Wonder, Otis Redding, The Temptations—was just as formative and exciting as discovering the new sounds of his own generation, and the beats and rhymes made by rising rap stars like Wu-Tang Clan, Kanye West, Notorious B.I.G., and Jay-Z inspired him in new ways. He began to recognize a connective thread in the sounds he loved best: from the golden throwbacks sampled by the hip-hop beat makers to the raw, emotional vocal deliveries of the Motown greats, for Gilfillian the key ingredient seemed to be the “soul”—not simply the genre, but the feeling and vibe.

Following his electrifying 2016 debut EP with upbeat singles like “High” and “Troublemaker” in 2018, Gilfillian signed to Capitol Records and hit the road––performing with the likes of Anderson East, Keith Urban, Gladys Knight, Kaleo, The Fray, Mavis Staples, and more. In early 2019, Gilfillian traveled to Africa to find healing and inspiration before headlining a tour in Scandinavia and opening for Brothers Osborne on their spring tour. His debut album, “Black Hole Rainbow,” is available now. In early 2020, Gilfillian embarked on a cross-country tour with Grace Potter.

After COVID-19, Gilfillian redirected his energy to doing what he does best, making music. He re-recorded Marvin Gaye’s iconic album, “What’s Going On,” releasing it in fall of 2020 around the election. The project raised funds for low-income communities and communities of color, providing resources and education around the democratic process. In November 2020, Gilfillian released “Freedom,” with indie-rockers, Illiterate Light and his debut album, “Black Hole Rainbow,” was nominated for a Grammy – “Best Engineered Album.” In December 2020, Gilfillian performed his top 5 AAA hit, “The Good Life” on Jimmy Kimmel Live. He’s currently writing for LP#2.