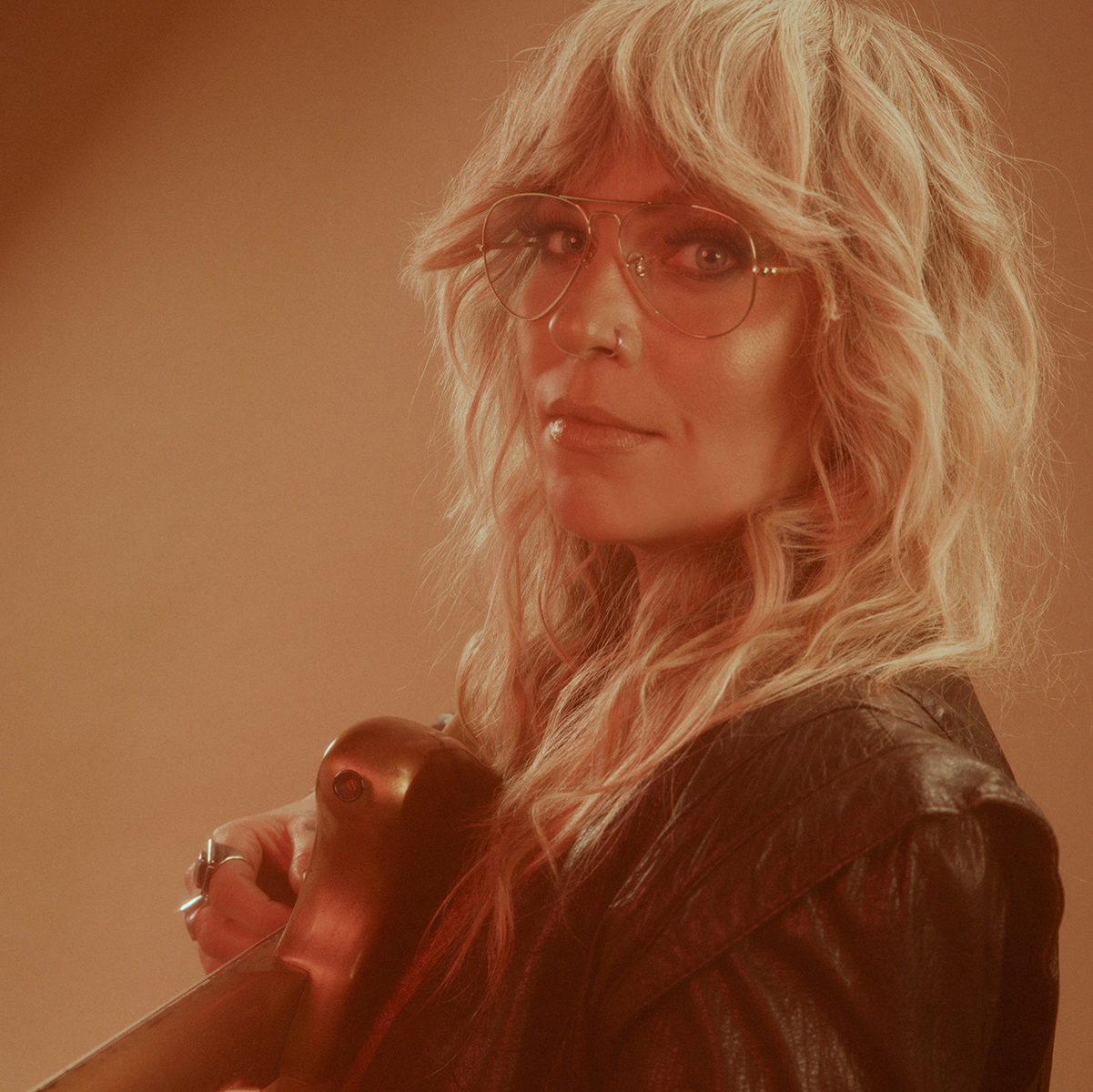 Cutting her teeth creating music and making records that took the band all over North America & Europe. After relocating to Austin, TX, and then to her now home in Nashville, TN, Zdan quickly became a sought after session musician and live guitarist lending her voice to countless records and touring with acts like The Trishas & Ruby Boots.

In 2015, she stepped out into the spotlight with her solo project carving out her own brand of rock n roll and getting back to one of her first loves, producing. She co-produced her 2018 critically acclaimed sophomore album, Secretear.

Around that time, Rolling Stone dubbed Zdan “a guitar hero of the highest order,” only further cementing a truth which tourmates like Buddy Guy, Will Hoge, and Aaron Lee Tasjan knew all along. Her third album, the entirely self-produced and engineered, Falcon, is out now.